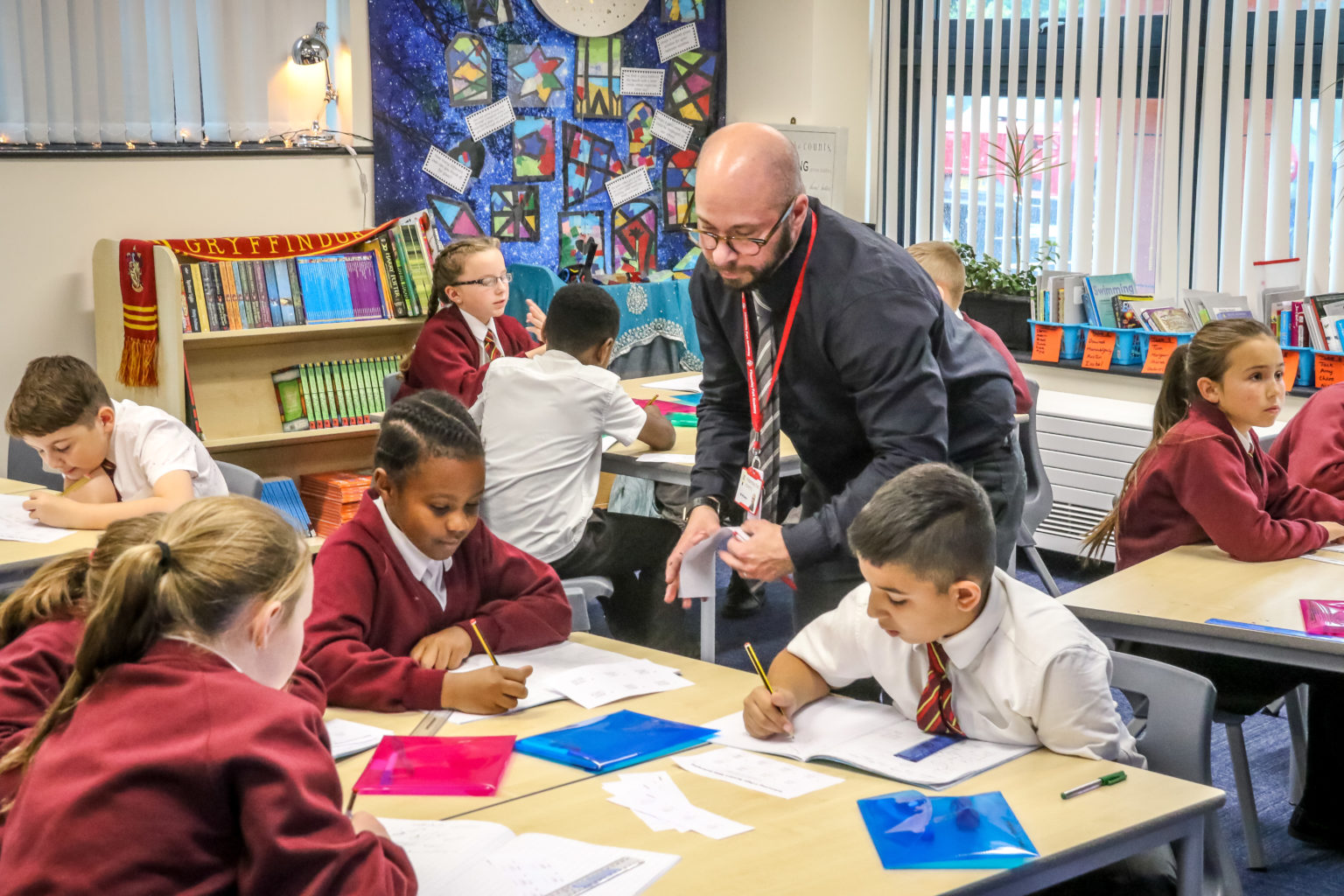 Each school has their own headteacher and academy council (local governing body). The Executive and Core teams support schools to ensure consistency of approach, strategic alignment, challenge and support. The headteacher of each school retains legal control and is listed as such on GIAS. In some cases (such as schools that we sponsor), we may operate a head of school model with an executive headteacher assuming substantive and legal headteacher duties.

The Board of Trustees has full responsibility and control of the Trust as constituted by its Articles of Association. In short, all governance flows from the Trust board and serves as the ultimate decision-making authority on all matters. The Trust board is responsible for ensuring that high standards of corporate governance are maintained. It will exercise its powers and functions with a view to fulfilling a largely strategic role in the running of its academies.

In terms of local governance, it delegates a number of decisions to individual academy councils in line with the Scheme of Delegation. Each council will draw its membership from the local community and must always include at least two elected parents and two members of staff in addition to the headteacher. All academy councillors are appointed by the Trust board following recommendation, including the Chair and Vice-Chair.

At the year-end 31 August 2022 the number of employees who’s benefits exceeded £100k were:

We use cookies on our website to give you the most relevant experience by remembering your preferences and repeat visits. By clicking “ACCEPT ALL”, you consent to the use of ALL the cookies. However, you may visit "Cookie Settings" to provide a controlled consent.
Cookie SettingsREJECT ALLACCEPT ALL
Manage consent

This website uses cookies to improve your experience while you navigate through the website. Out of these, the cookies that are categorized as necessary are stored on your browser as they are essential for the working of basic functionalities of the website. We also use third-party cookies that help us analyze and understand how you use this website. These cookies will be stored in your browser only with your consent. You also have the option to opt-out of these cookies. But opting out of some of these cookies may affect your browsing experience.
Necessary Always Enabled
Necessary cookies are absolutely essential for the website to function properly. These cookies ensure basic functionalities and security features of the website, anonymously.
Functional
Functional cookies help to perform certain functionalities like sharing the content of the website on social media platforms, collect feedbacks, and other third-party features.
Performance
Performance cookies are used to understand and analyze the key performance indexes of the website which helps in delivering a better user experience for the visitors.
Analytics
Analytical cookies are used to understand how visitors interact with the website. These cookies help provide information on metrics the number of visitors, bounce rate, traffic source, etc.
Advertisement
Advertisement cookies are used to provide visitors with relevant ads and marketing campaigns. These cookies track visitors across websites and collect information to provide customized ads.
Others
Other uncategorized cookies are those that are being analyzed and have not been classified into a category as yet.
SAVE & ACCEPT